As we approach the end of the year, we know many of you are looking at 2016 budgets and preparing for next year. What can you expect next year for airfare, hotel and car rates? We have pulled together data from reports released by the Global Business Travel Association (GBTA) and Business Travel News (BTN) in order to give you an idea of what to expect next year and budget accordingly. Below are our observations from the reports.

Airfares are projected to remain flat during 2016. Because the airlines have increased capacity and fuel prices have dropped, there will not be much movement in airfares in general. Economy fares are expected to decrease except in North and Latin America, where demand is high for regional travel.

Advito, who conducted the BTN Forecast, cautioned that airline prices can move very rapidly if there is a change in oil prices.

You can expect an increase of 3 to 5 percent in hotel rates globally in the coming year. Demand in North America and Europe has recovered and lack of new supply will result in the rate increases. Hotels will continue to maximize ancillary fees and expect to see them begin testing different terms and price points for amenities such as WiFi, minibar charges and room service. More stringent cancellation policies could take effect.

According to the GBTA report, global region projections as are follows:

Large corporate clients should expect flat or decreased care rental rates in 2016. This is due to demand not rising sharply enough, leading to stagnant rates. Also, rental firms have been disciplined in maintaining flat fleet sizes to match demand, resulting in rates remaining pretty much the same. Although, smaller clients may see rates increase between 2-4 percent.

We hope that you find this helpful and keep this information in mind when putting together and planning for your 2016 travel budget. Next month, will be publishing a Whitepaper with more in - depth details on the travel trends for 2016, so keep an eye out for that to see more about what to expect for your organization’s travel in the coming year. 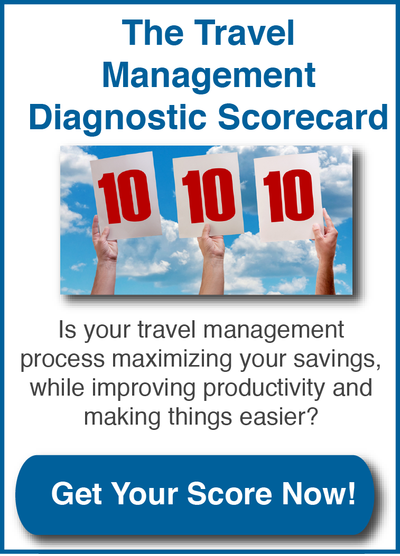 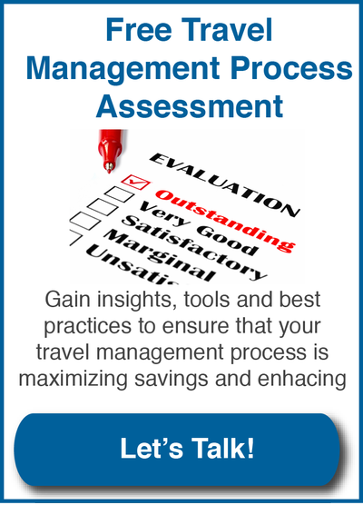